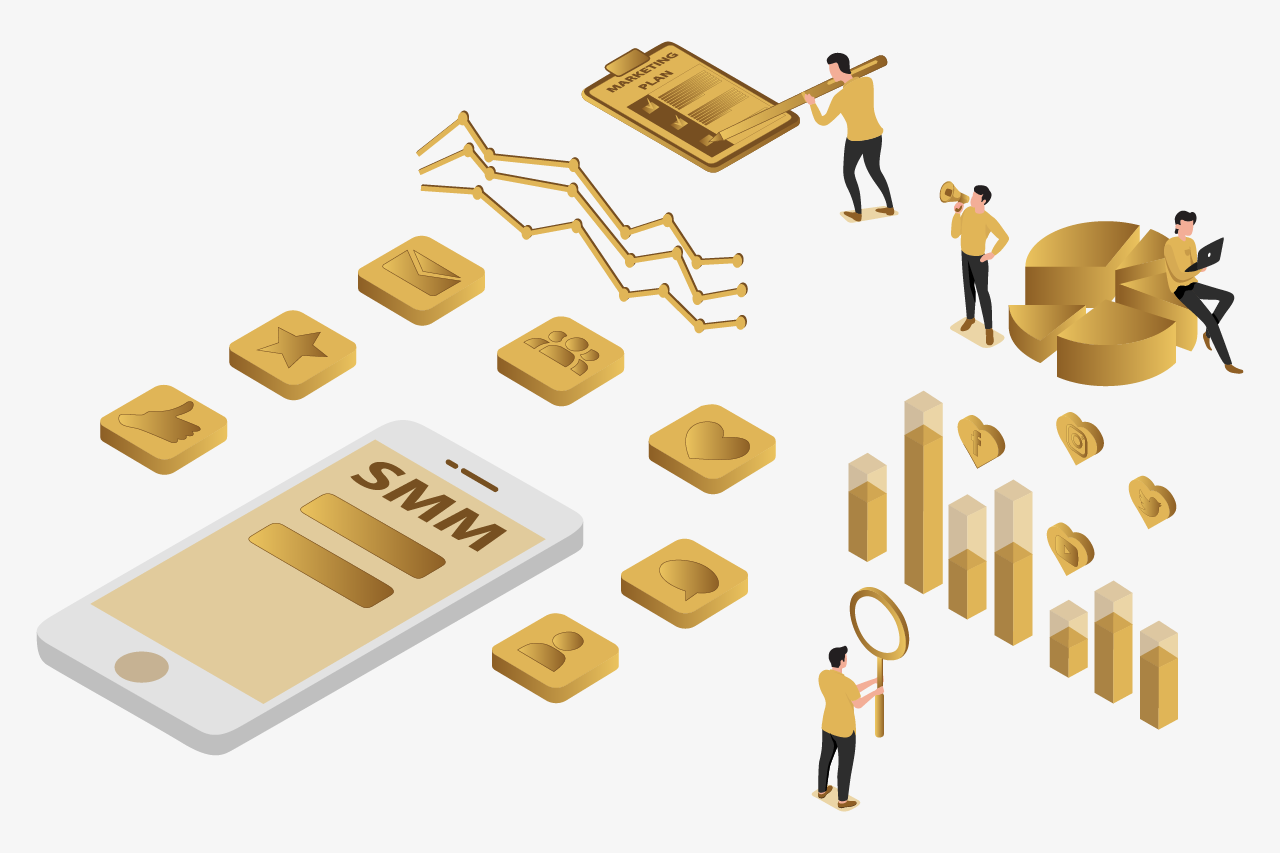 While the global social media users increased exponentially in the past three years, what were the statistics for Saudi Arabia and MENA (The Middle East & North Africa)?

To answer that question, let’s quickly uncover and understand a few key findings for the social media users in KSA (Kingdom of Saudi Arabia) and MENA:

The following is a breakdown of the social media statistics for Saudi Arabia and the MENA region:

What Can Business Owners in KSA Expect Now?
The aforementioned statistics hold good news for business owners in Saudi Arabia (especially the ones in Riyadh, Jeddah, and Dammam) and all over the MENA region. Higher social media penetrations, easier access to the internet, and the growing number of users on social sites, all facilitate you to give social media marketing a shot. With the right form of social media advertising and marketing, you can reach your consumers at a lightning-fast pace. A great social media marketing strategy isn’t just good at reaching your potential consumers; it is also a case study about consumer behavior. This is why many business owners are now searching for a reliable social media agency. They are on the lookout for a social media company that will help them connect with their consumers better.

Alternatively, you can simply get in touch with a creative and robust social media company. If you happen to be a business owner in Riyadh, Jeddah, or Dammam, you’ve come to the right place. Say hello to the experts at TMT – The Marketing Trendz. TMT is a creative digital marketing and social media agency with more than 10 years of experience. They offer complete online marketing services in Riyadh, Jeddah, and Dammam. Moreover, their years of experience have allowed them to become a trusted social media company not only in Saudi Arabia but all over the MENA region. Let TMT take care of your marketing needs while you sit back and enjoy the returns on your investment. With the brilliant minds at TMT – TheMarketingTrendz working for your brand, you can rest assured that you’re getting a social media marketing agency like no other!